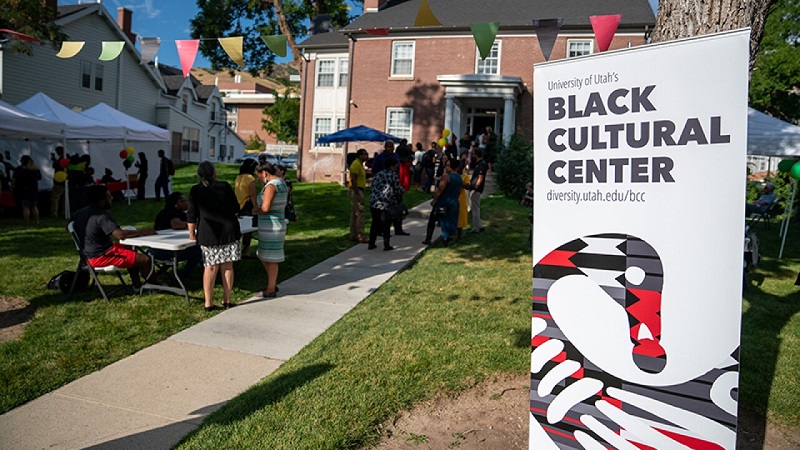 Salt Lake City, Utah —A early Tuesday morning a bomb threat was made against the school’s Black Cultural Center.

The University of Utah Police are investigating, as no bombs were found, but officials continue to investigate to determine the people responsible.

A call was placed to a crisis center in California alleging that a bomb was placed in the building on the Salt Lake City campus, according to police.

Officers responded at 4:25 a.m. with bomb-sniffing dogs and searched the center.

According to an incident report from school police, similar threats were made against several other universities.

“The University of Utah is not a haven for this kind of hateful and biased thinking and attacks, and university leaders have committed to completing a thorough review with actionable steps to be implemented during the spring semester,” police wrote.