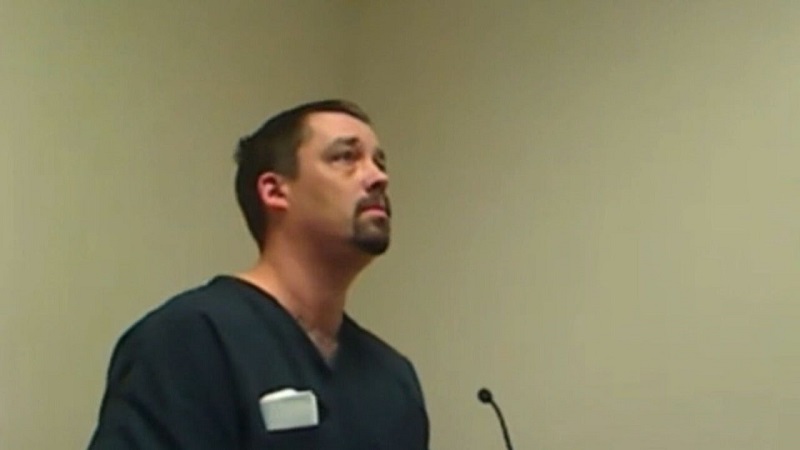 Salt Lake City, Utah — A West Jordan man will serve up to 20 years in prison after he ran over and killed his wife inside a Salt Lake City International Airport parking garage.

On Friday, Shawn Christopher Sturgeon was sentenced after pleading guilty to automobile homicide while using drugs or alcohol, and domestic violence in the presence of a child in early July.

In April, Sturgeon ran over his wife, Charlotte, with their family SUV as the couple’s young child was riding in the back.

The incident happened after the couple got back from vacation and had gotten into an argument.

According to police, Sturgeon’s blood-alcohol level was three times over the legal limit when he ran over his wife.

On Friday, Sturgeon was sentenced to one to 15 years in prison for the automobile homicide charge and an “indeterminate term of not to exceed five years” for domestic violence in the presence of a child.