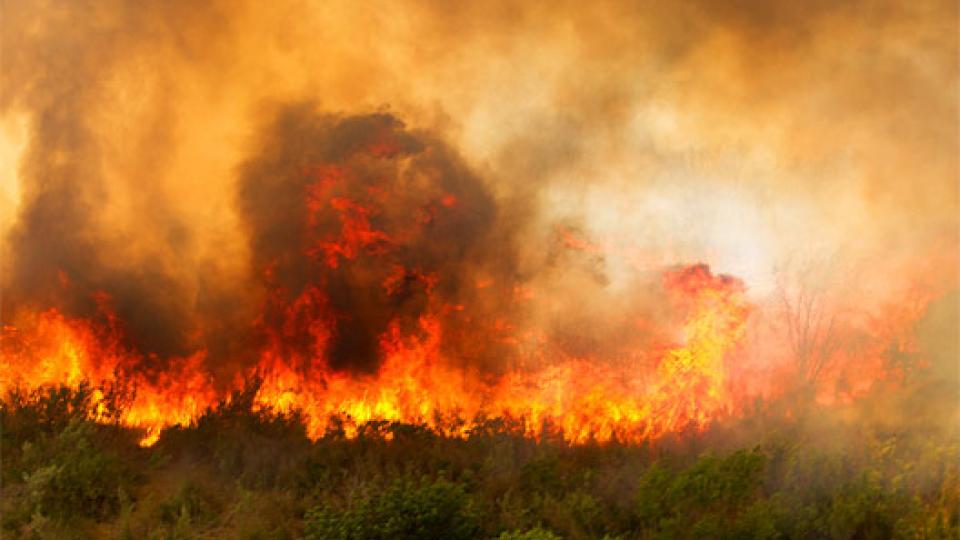 Salt Lake City, Utah — As we head into the summer season, fire officials are urging us to use our FireSense, or we risk starting wildfires.

Our vehicles and other equipment start hundreds of wildfires in Utah, each year, but two of the most common causes can be easily eliminated.

In northern Utah, wilderness grasses are starting to dry out quickly, and warm, windy weather will only speed that up. That’s why fire officials are urging everyone to be alert to any action that could start a fire. “Every time it gets warmer, the fuel gets drier, which means easier ignition,” said Karl Hunt with the Utah Division of Forestry, Fire, and State Lands.

With the arrival of this heat wave, that’s happening statewide, right now. “So, when people are out and about, just be conscious that there is dry fuel out there, and it’s getting drier,” Hunt said.

According to Hunt, Utahns need to use their FireSense. That public safety campaign recognizes that every Utahn has a role to play in using good judgment to avoid starting wildfires. “We’re calling it FireSense,” Hunt said. “But it’s really common sense.”

That includes intentional actions that limit human-caused wildfires, like making sure a campfire is completely out, and cool to the touch, before leaving it. If your car overheats, and some will this weekend, do not pull off onto dry grass. “People have bought into it,” he said. “I believe Utahns are doing what they need to be doing to help us limit those human-caused wildfires.”

Don’t let the safety chains sag and drag on the road if you’re pulling a trailer. “That creates a spark, and with the dry fuel on the sides of the roads it creates a prime opportunity for something to happen,” Hunt said.

This week in Juab County, The Dutson Fire started that way and burned 30 acres before firefighters put it out. A simple twist of the chains typically lifts them off the road. “Use your FireSense. Do the intentional things that can help limit human-caused wildfires, and that will go a long way throughout the entire summer.”

In some areas in southern Utah, fire restrictions are already in place.