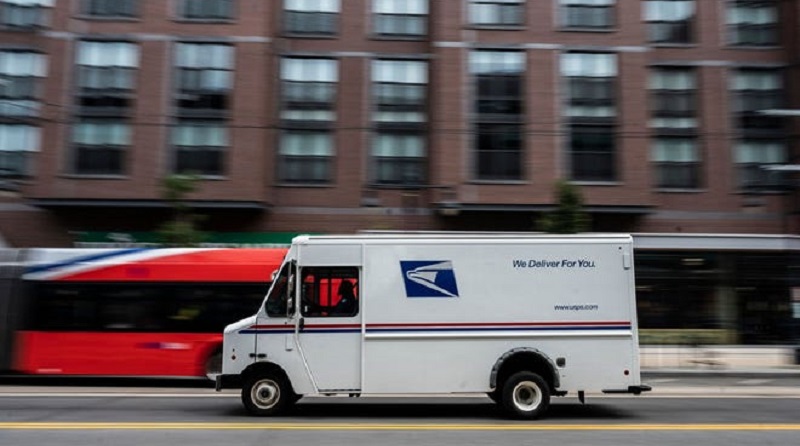 According to some Salt Lake area residents, they’re experiencing delays in mail delivery.

“You know we’ve had some issues over the last year or two,” said Salt Lake resident Robert Clark.

Clark, who runs his own business, said he depends on delivery every day.

“I actually have a couple of payments that are coming in today, and I’m obviously not going to be able to make that deposit today,” he said.

According to Clark, for over a year he’s periodically had delays in getting his mail, and this week it happened twice.

“I get that email from the postal service every morning saying, ‘here’s your daily mail coming in today,’ they scan it and they send us a notice and so I know I’ve got mail coming, and I know what pieces are supposed to come, but when they don’t show up, it’s frustrating,” Clark said.

According to USPS officials, they work to fix any specific issue brought to their attention.

Clark claimed he’s spoken to the people running his local Salt Lake office. “The supervisor said ‘we’ve just been short-staffed,’ and ‘we don’t have enough people to deliver the mail,’” he said.

The post office that Clark uses has reported all mail as delivered daily in Salt Lake, a USPS spokesman said.

According to the spokesman, they’ve hired additional staff, have workers shift to busier offices, and deliver on Sunday.

Before regular deliveries hit the streets, the postal service has employees delivering packages from 6-9 a.m. Their goal is to deliver 20% of all packages by 9 a.m. this holiday season.

Customers can call the USPS at 1-800-ASK-USPS or go to usps.com and click on “contact us” at the bottom of the homepage.

Ogden teen arrested after armed incident in his family

Part of I-80 will be closed this weekend