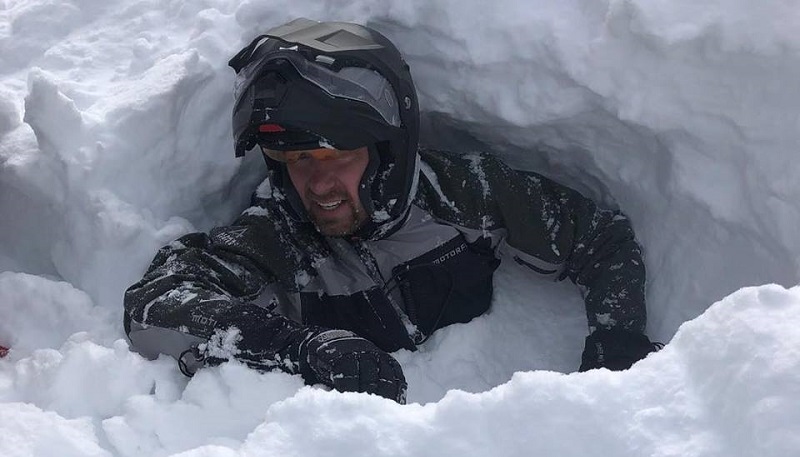 Salt Lake City, Utah — For almost all of Utah’s mountains, an Avalanche Warning has been issued.

As new snow continues to fall across the higher elevations statewide, the Utah Avalanche Center issued the warning.

Areas under the “high” category for avalanche danger include Logan, Ogden, the Uintas, Salt Lake, Provo, Skyline, and the Southwest.

Moab and the Abajos remain under the “considerable” category, as of 8 a.m. Friday.

According to UAC, both human triggered and natural avalanches are likely as a result.

Everyone is urged to stay off and out from under slopes steeper than 30 degrees.

Due to increasing avalanche danger, the Utah Department of Transportation has closed several backcountry areas and some roads.

UDOT has been announcing the closures to keep everyone informed.

Lawmaker from Utah trying to crack down on noisy tailpipes