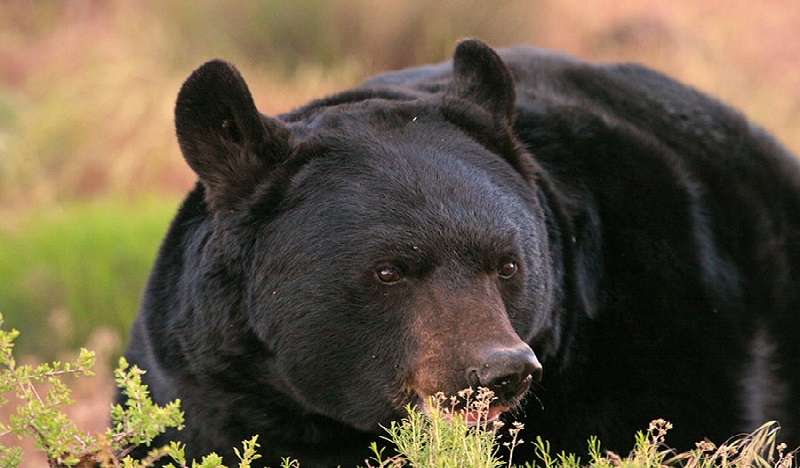 On Tuesday, the Utah Wildlife Board approved the new rule.

The restriction follows a bill passed in May 2021 that required the wildlife board to enact rules regulating the use of trail cameras while hunting.

With an overwhelming majority opposed to using transmitting trail cameras for hunting, the Utah Division of Wildlife Resources (DWR) surveyed over 14,000 big game hunters for ideas.

The trail cameras in question transmit footage in real-time and is defined as a device that is not held or manually operated by a person and is used to capture images, video or location data of wildlife or use a heat motion trigger.

Another approved change will prohibit using any night-vision device to locate a big game animal.

The rule goes into effect 48 hours prior to the start of any big game hunting period and remains in place 48 hours after the hunt ends.

A crash closes both directions near mouth of Spanish Fork Canyon