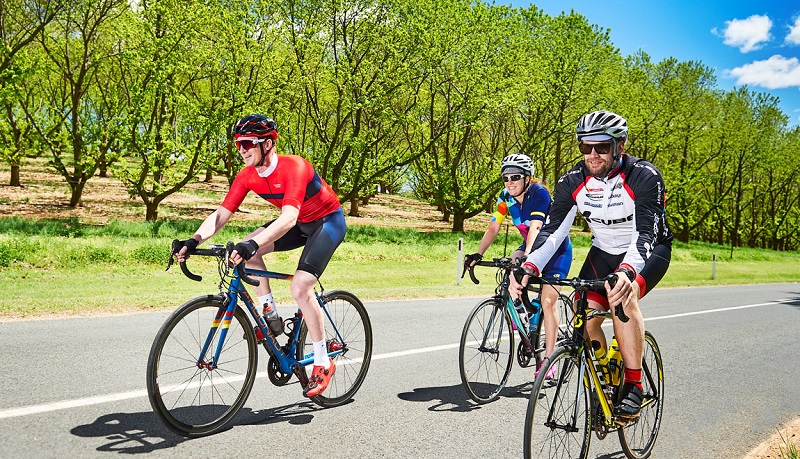 Utah – The biking community is calling for change after four bicyclist deaths on Utah roads in three weeks.

According to Leaders with Bike Utah, they would like to see a collective statewide effort when it comes to sharing the road to prevent any further bike versus vehicle deaths.

Jenn Oxborrow, the executive director at Bike Utah said this comes down to two main things: helping people understand the law to share the road and addressing the uptick in distracted and impaired driving. “We want motorists to take accountability for the responsibility of driving the car. Cars are big and heavy and do a lot of damage,” Oxborrow said. “In these tragedies, the cyclists weren’t doing anything wrong.”

In the month of April, cyclists died after getting hit by cars in West Jordan, West Valley City, and St. George. Oxborrow called the deaths tragic and preventable. “We really want the public, especially motorists, to see bicycles as vehicles and to share the roads with them — just like you would with another car,” she explained.

According to Peter Megus, he bikes from his Salt Lake home to Liberty Park each day. He chooses the park so he doesn’t have to worry about drivers seeing him.

While he bikes a short distance from his house to the park, he said he doesn’t usually have a problem sharing the road with drivers, Megus said. “You give them plenty of room and let them know that you’re passing them when you pass them, and they usually move over,” he said. Megus placed colorful ties on the back of his seat to help make him more visible to drivers, which he said helps. He was saddened to learn about the recent biker deaths and hopes more can be done to make bikers safer.

“The states and countries that are really improving some of these fatalities seem to be using some traffic calming techniques,” Oxborrow said. “They’re narrowing roadways at intersections. They’re planning for like wave delineators to direct traffic away from bike lanes.”