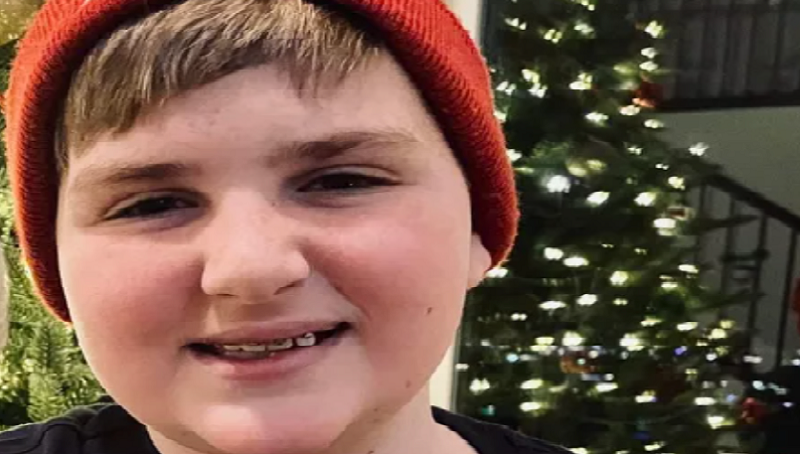 Utah – A 13-year-old boy was struck by a vehicle this week while riding a scooter in an Eagle Mountain neighborhood. He has died after spending a day in critical care.

According to the police reports, the crash happened on Wednesday, March 2 just after 4 p.m. when a 19-year-old woman allegedly crashed into the boy after he ran a stop sign near North Horizon Drive and North Hummer Drive.

The GoFundMe identified the boy as Kayden Pennock.

Pennock was taken to Children’s Primary Hospital where he remained in critical care until Thursday night when his family said, they were informed he wouldn’t make it.

“Kayden was intelligent, loving, funny, caring, creative. He was a wonderful friend, son, brother, and grandson. He was one of the best 13-year-olds around and he is going to be greatly missed by so many,” the GoFundMe page read.