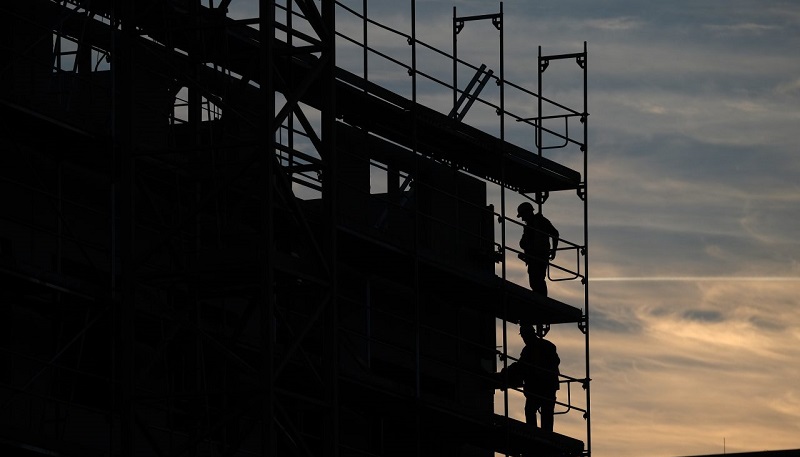 Park City, Utah — According to authorities, a construction worker experienced a fatal fall in Summit County over the weekend.

According to the Summit County sheriff’s office, on Friday around 2 p.m. the Provo man, who was working construction on Gambel Oak Way near Silver Creek Village, fell about 40 feet.

A 40-year-old was working on scaffolding when he fell, according to police.

He was airlifted to a Salt Lake hospital where he was pronounced dead on arrival.

Police notified OSHA and an investigator responded to the scene.

At this time, no further details are released.