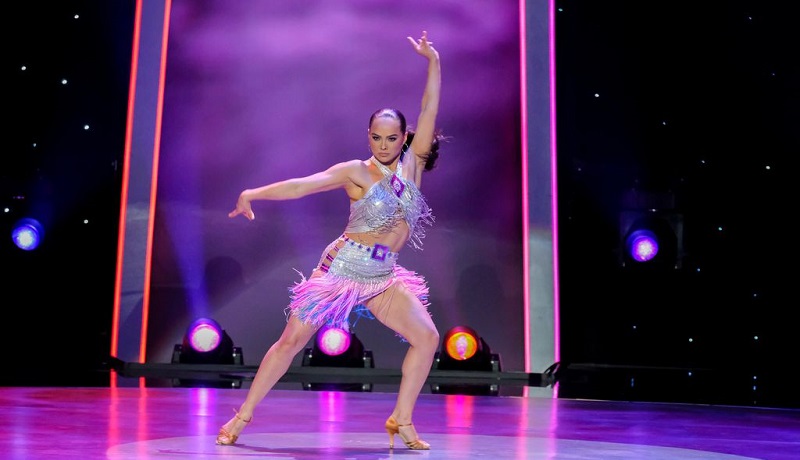 Warr, from Highland Utah, is the winner of season 17 of So You Think You Can Dance. The 22-year-old makes history, being the first Latin/Ballroom dancer to win the $100,000 prize.

When Warr decided she was going to try out for SYTYCD, her friends and family had no doubt she would win it all. “We’ve talked about this many times,” said Alayne Wadsworth. “When she told me, ‘Hey I think I want to go audition,’ I said, ‘Absolutely. Please, go audition,’ and I was just super, super excited.”

When she was just 11 years old, Wadsworth started instructing Alexis. “From the get-go, she was a hard worker,” she said. “She just always gave it her all and just left everything out on the floor.”

Her coaches could see from a young age Alexis had what it would take to become a star. “She was very mature for her age,” said Sasha Altukhov. “She was always a hard worker, she was always working harder than everybody else in the group.”

Alexis Warr isn’t the first Utahn to make a name for themselves in the dance world; stars like Derek and Julianne Hough and Lindsay Arnold. “Just the culture in general, the dedication and the talent level, it’s outstanding,” said Altukhov. “I think it’s one of the best ones in America.”

According to Altukhov, Alexis’s win will inspire young dancers in Utah and show them what they can achieve and who they can become. “She developed as an amazing human being and as a dancer too.”