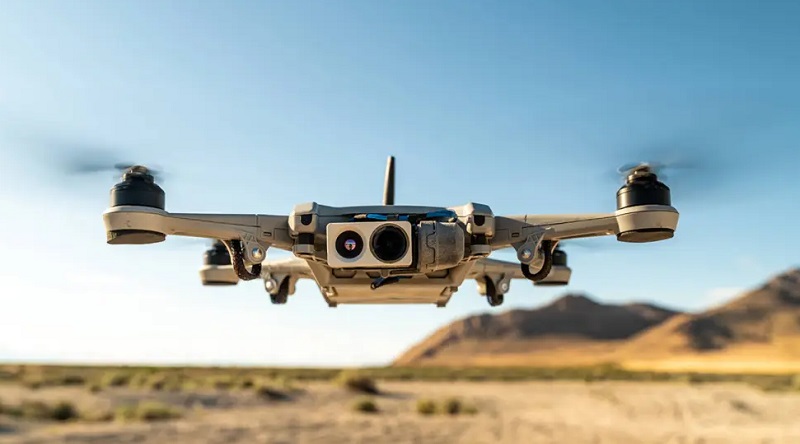 Salt Lake City, Utah – Drones have been added to the list of equipment for conservation officers by the Utah Division of Wildlife Resources (DWR).

The newly formed Unmanned Aerial Systems team, which consists of five investigators, will be dispersed throughout the state and aid DWR with a range of tasks, including recording crime scenes and boating accidents as well as helping with investigations and wildlife surveys.

Officials have to satisfy a number of license and training requirements with the Federal Aviation Administration to become certified to fly the drones for law enforcement operations in order to be a part of the first-ever conservation officer drone team.

The crew will function in a manner similar to that of the current K-9 conservation officer team.

Visitors to the wildlife lands adhere to rules, and DWR conservation agents frequently patrol the wildlife areas to enforce restrictions. Campers, fishermen, and boaters are among the recreational public they also inform and safeguard.

Conservation officers keep an eye out for wildlife in metropolitan areas, monitor the state’s mountains and lakes, help with biological surveys and studies, and participate in search and rescue operations. Conversations officers are being called upon more frequently to assist local law enforcement agencies with investigations into criminal offenses not related to wildlife.