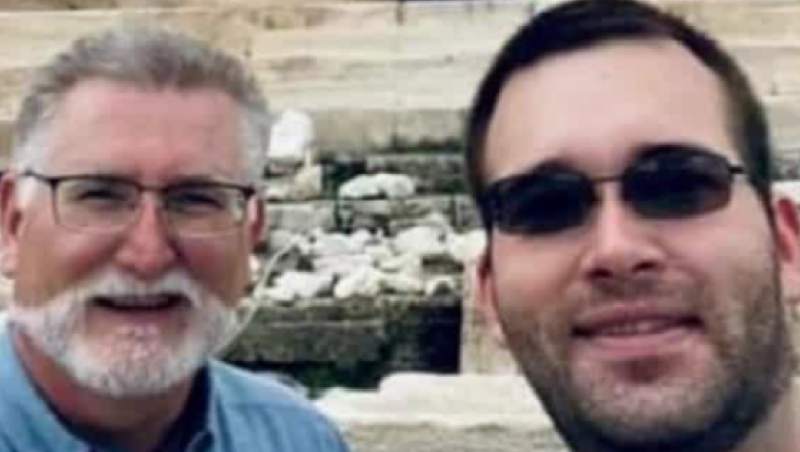 Salt Lake City, Utah – On Thursday, a Utah father and his son admitted guilt to a misdemeanor related to the U.S. Capitol uprising.

The defendants, Bradley Bokoski of Eagle Mountain, Utah, and Matthew R. Bokoski of Chicago, admitted to parading, demonstrating, or picketing on the grounds of the Capitol. On January 17, a court in Washington, D.C., scheduled sentencing.

They remain free since they are not charged with any acts of violence or vandalism. The majority of offenders who have admitted guilt to such a charge have received probationary sentences.

According to an FBI agent’s affidavit, the agency got a tip about Matthew Bokoski’s social media activities. The criminal complaint includes screen captures, including one post reading: “I was with my dad and walked right up the capital steps and inside with others.”

According to court records, agents questioned both the father and the kid, who both acknowledged going into the Capitol that day. Agents claim to have also discovered pictures of the two guys on police body cameras and cameras inside the building.

The Bokoski men spent four to five minutes in the Capitol, according to documents submitted to the court on Thursday. Matthew Bokoski can be seen waving the Donald Trump flag in screen captures that were included to the court file.

Ten Utah residents have been charged in relation to the violence on January 6, 2021. Seven of them have confessed. Three people are pending trial.