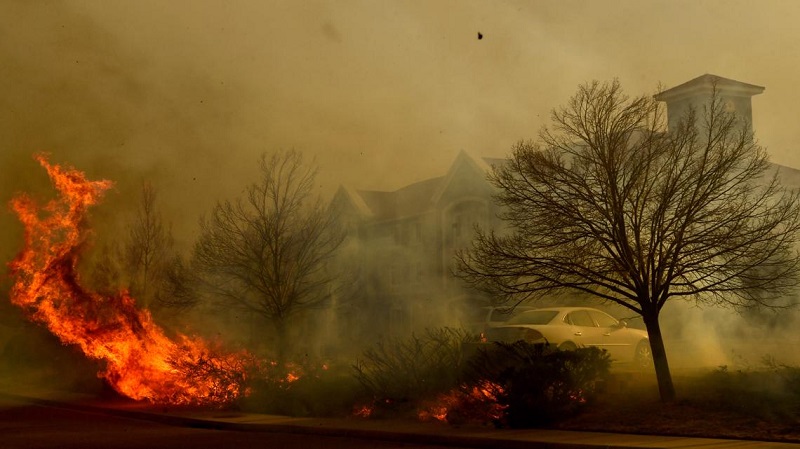 Boulder, Utah — Over $250,000 in donations meant for those affected by last week’s devastating Colorado wildfires were sent to a Utah non-profit mistakenly.

The Boulder Community Alliance confirmed reports that it was accidentally listed as the beneficiary of a fundraising drive organized by the I-70 Things Instagram account. As of Saturday, the drive had raised $266,189 from nearly 9,000 donors, KUSA reported. The donations were intended to be given to the Boulder County Wildfire Fund, but because of a mistake on the part of Alejandro Brown, the owner of the Instagram page, the money was routed to the Utah organization with a similar name that benefits community efforts in Boulder, Utah.

“While our organization is a small one, we are committed to seeing that these funds are distributed to the correct party,” wrote Pam Furches, secretary of the Boulder Community Alliance.

According to Furches, she had been contacted by Brown about the mistake on Friday but believed it was just a few donations.

“Oh no,” Furches said when told of the true amount accidentally sent to her non-profit. “That is a major problem.”

Brown kept the drive up on the I-70 Things page for 24 hours, figuring the money would eventually be sent to its intended destination.

“I apologize,” Brown said. “The goal was not to mislead people.”

Woman rescued from water after rollover crash near Dugway