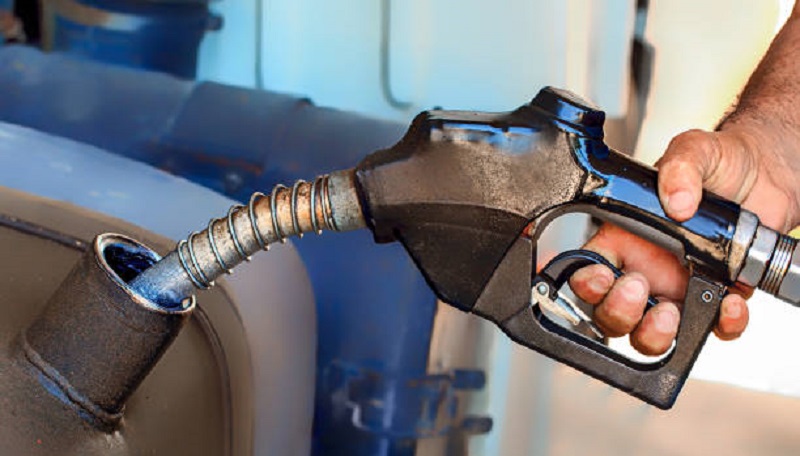 The average cost for a gallon of gas in Utah had climbed up to $4.31 per gallon on Thursday morning, according to AAA price tracking. The previous record was set back in 2008 at $4.22 per gallon.

Oil prices rocketed upwards even further after Russia’s invasion of Ukraine and subsequently, President Joe Biden’s decision to ban oil imports to the U.S. from Russia.

“Russian oil will no longer be acceptable at U.S. ports and the American people will deal another powerful blow to Putin’s war machine,” said President Joe Biden this week in an address from the White House.

Democrats and Republicans differ on how the country should close that gap.

According to Republicans, the solution is increasing energy production at home.

“We’re certainly calling on the administration not just to ban Russian oil, but to come and truly have an energy strategy that’s, all of the above, an American energy strategy,” said Rep. Garret Graves.

But even the American Petroleum Institute says that’s not something that can happen overnight. “I think one thing that’s misunderstood is the sense that we can just flip a switch and produce energy right away. The energy that we produce here in the United States, is capital intensive to be able to produce,” said Frank Macchiarola, senior vice president for policy, economics, and regulatory affairs at the American Petroleum Institute.

According to Democrats and President Biden, the U.S. should focus on increasing renewable energy options.

“But transforming our economy to run on electric vehicles powered by clean energy, tax credits to help American families winterize their homes and use less energy, that will, that will help,” said President Biden.

According to experts, neither solution would completely insulate America from the instability of the global gas market.