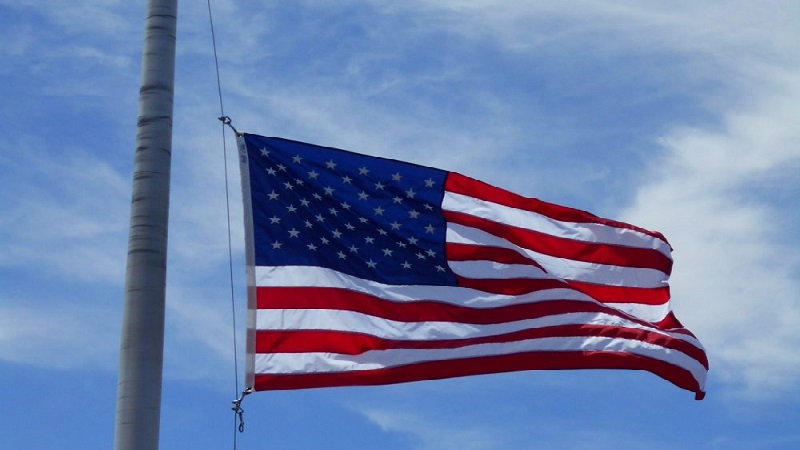 Salt Lake City, Utah — In honor of former Prime Minister of Japan, Shinzo Abe, Governor Spencer Cox has ordered both the United States flag and the state of Utah flag to be kept lower to the half-staff position.

On Friday, Abe died after being shot as he delivered a campaign speech in Western Japan Friday.

Flags will be kept in the lowered position until sunset on Sunday, July 10, 2022.

On Friday morning, President Joe Biden released a statement about the shooting.