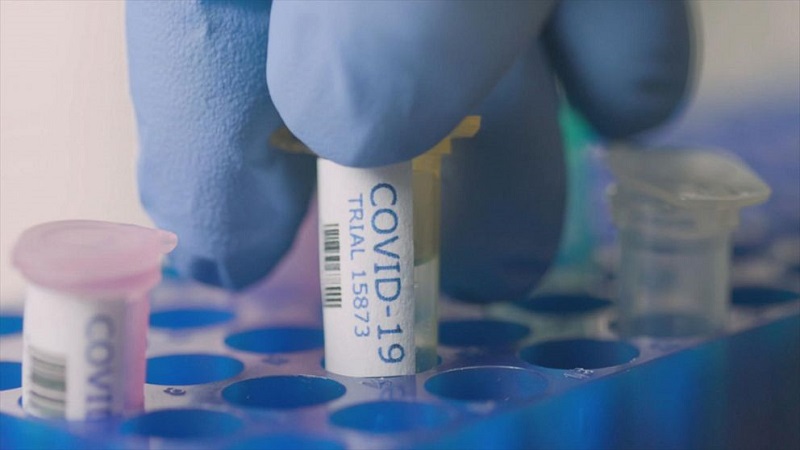 Salt Lake City, Utah — With the omicron variant pushing infection numbers in the Beehive State to their highest point in the pandemic, Utah now has the nation’s third-highest average daily coronavirus case rate.

The state’s testing system that Utah leaders have suspended the Test to Stay program at public schools after the flood of cases has so overwhelmed. Gov. Spencer Cox’s administration is now asking people not to seek testing if they have COVID-19 symptoms and to isolate at home instead.

According to health officials, an apparent plateau in new infections would likely signify a shortage of tests in Utah rather than a slowdown in disease spread.

Medical providers have limited eligibility for monoclonal antibody treatments because of dwindling supply, and University of Utah Hospital has had to close down 50 beds due to staffing shortages.

In the wake of the changes, efforts to enforce mask orders have largely been undermined or overturned.