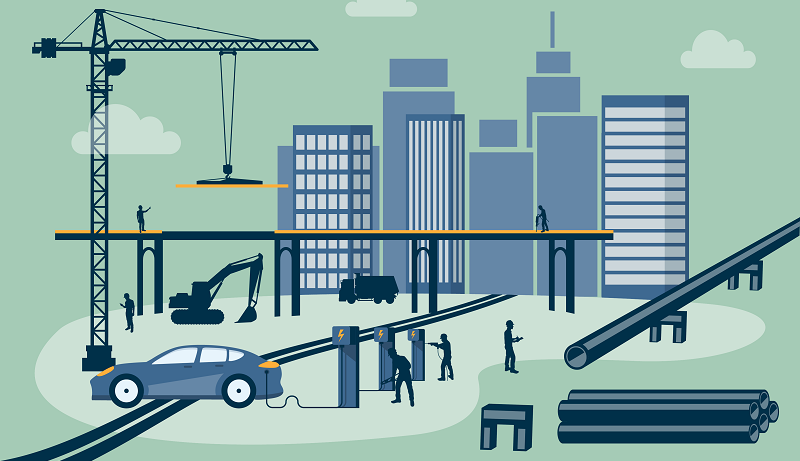 Salt Lake City, Utah — Communities are forced to spend billions to upgrade things after some of Utah’s critical infrastructure reached the end of its life.

A pilot program the legislature created to match state money with community projects had $50 million put into it in May — but the communities have requested over $1.1 billion.

“I think you’ll see more than likely the legislature will look seriously at putting more money in the future in that program,” said House Speaker Brad Wilson, R-Kaysville. “Because we do think there’s synergy you create when you have local government partnering with the state government to solve arguably our biggest infrastructure need in the state, which is water.”

“Most of Utah’s drinking water and sewage infrastructure was put into place in the 1970s and ’80s so it’s reaching the end of its useful life,” said Erica Gaddis, the director of Utah’s Division of Water Quality.

According to Gaddis, the division has submitted a list of projects that can be worked on to upgrade infrastructure and plan for population growth.

There are also environmental projects including harmful algal bloom mitigation in Utah Lake.

“About 15% of Utahns are not connected to sewer. Some of those communities are contaminating the drinking water aquifers with nitrates so we want to solve those problems,” she told FOX 13. “We have small, rural drinking water needs and dealing with the lead in schools problem.”

The legislature is looking to use American Rescue Plan Act money to pay for a lot of infrastructure projects. Altogether, the legislature received 445 applications for $1.1 billion.

The total costs of all the projects? $4.4 billion (the communities pick up the bulk of the tab and it’s all taxpayer dollars).

Rural Utah communities requested roughly 47% of the requests for about $343 million.

Breaking it down statewide, there are requests for:

• $903 million for water and sewer projects in individual communities

According to speaker Wilson, the legislature is likely to spend a lot to fund some drought-related projects, including expanding secondary water metering at homes and upgrading water efficiency in the agriculture industry — the state’s largest water user.

Later this year lawmakers could consider the funding requests when the budget process begins in the 2022 legislative session.