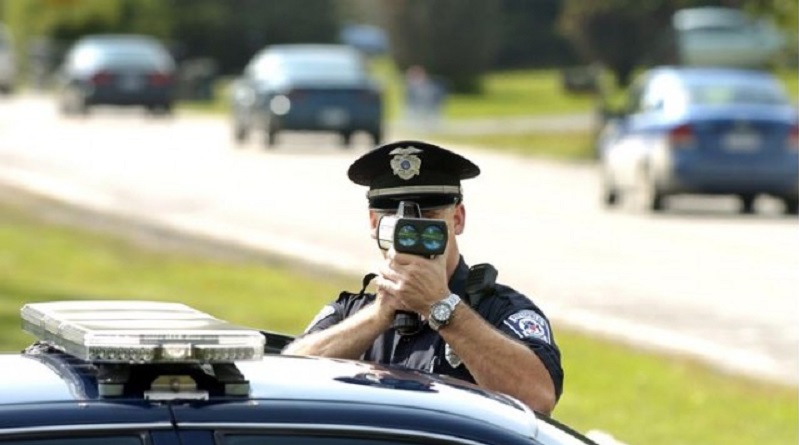 Murray, Utah — Excessive speeding has gone up dramatically, not only in Utah but around the entire country.

Troopers with the Utah Highway Patrol are teaming up with a dozen other police agencies to crack down on speeding drivers.

According to troopers, the number of road fatalities starting in 2017 averaged 71 per year but went up dramatically to 91 in 2021.

Troopers stopped two different individuals for speeding in excess of 100 miles an hour, twice, on the same day, last week. Enough is enough and they are going to be cracking down until the middle of August, they said.

“This isn’t just a campaign we’re holding here in Utah, this is a problem that we’ve seen nationwide,” said Sgt. Cameron Roden with the Utah Highway Patrol. “We are starting a speed enforcement campaign that starts today and runs through August 14 where we’ll have 12 different agencies around the state working an additional 200 shifts to help interdict the speed problem.”

Fatal accidents, many of them caused by excessive speed, have a real impact on the troopers and officers who investigate them, then have to go and make death notifications to relatives.

“Just the other day I had at least 3 death notifications that our troopers had to make in one single day. And it is just devastating for them to be carrying that with them.
They carry those emotions with them, they have that effect, they remember those expressions on the family‘s faces and it can be just really challenging and really tough for us,” said Lt. Jalaine Hawkes.

For the next three weeks, officers will be out in cars and on motorcycles, not just here in Utah, but around the country in neighboring states like Nevada, California, and Wyoming.