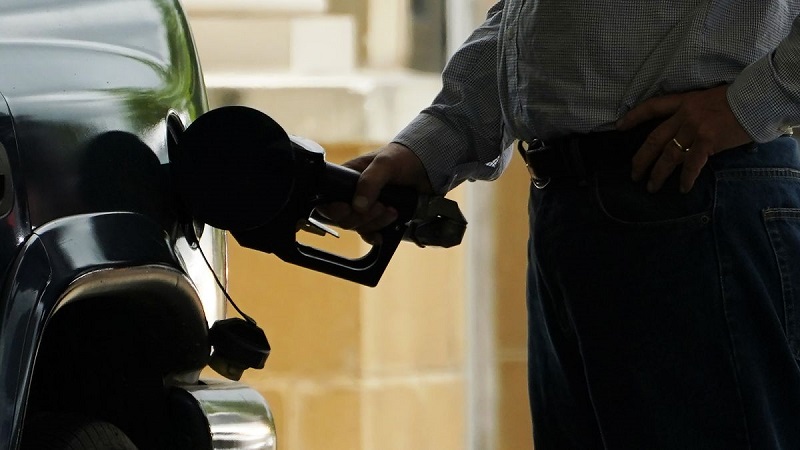 “I think they’re kind of ridiculous, I’m a single mom trying to get by,” said Annette Rheese, who also says it’s been very hard on her as a rideshare driver.

According to AAA, not only did the average gas price in Utah increase thirteen cents overnight, but Millard, Beaver, Piute Garfield, Kane, and Washington counties are averaging over $5.

As the price of crude oil continues rising, gas prices will too, experts said.

According to Roy Gray, who says he and his wife just had a baby, had to cut back because of these prices. “We had to go through a budget cycle, see what we are overspending on and we had to cut down probably most of everything we pay for just so we can get around,” he said.

According to experts, we will see these prices continue to rise into the warmer months. “Summer is typically when we see gas prices spike up as demand goes up,” said Jeremy Blair, vice president of finance at Mountain America Credit Union.

This has some people rethinking their plans. “We’re supposed to go back down in Florida to see our parents and I feel like it’s just going to be impossible this year,” said Gray.

“Usually, what we do is road trips, and so that is really kind of curtailing a lot of our plans. We were gonna go down and see some of the national parks, that may not happen this year because it’s just too much,” said Dilley.

We could be seeing prices continue to increase into the next few months, and it’s hard to predict when relief will come, Blair said. “There’s definitely nothing in sight that shows we are going to have gas prices come down anytime soon, it probably won’t be until we get through the end of the driving season this summer,” Blair said.