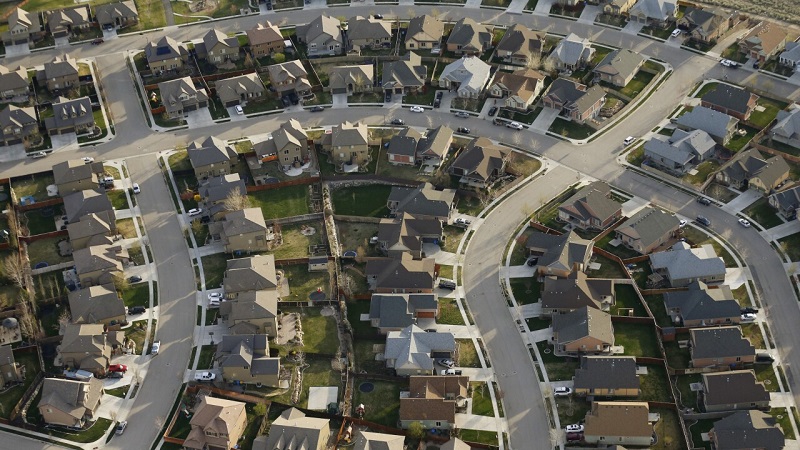 Only 13 other metro areas saw a bigger increase in home prices over 20 years, according to the study by MoneyGeek.

According to the study, Boise, Idaho, and Naples, Florida were the most unaffordable places in the United States.

The study by MoneyGeek, compared housing prices and median income increases since 2019 and ranked the 26 counties in the U.S. that saw the largest growth in that gap.

Since they were already deemed unaffordable long before now, larger counties in markets such as NYC or San Francisco were left out of the study.

I-80 shut down in Summit County