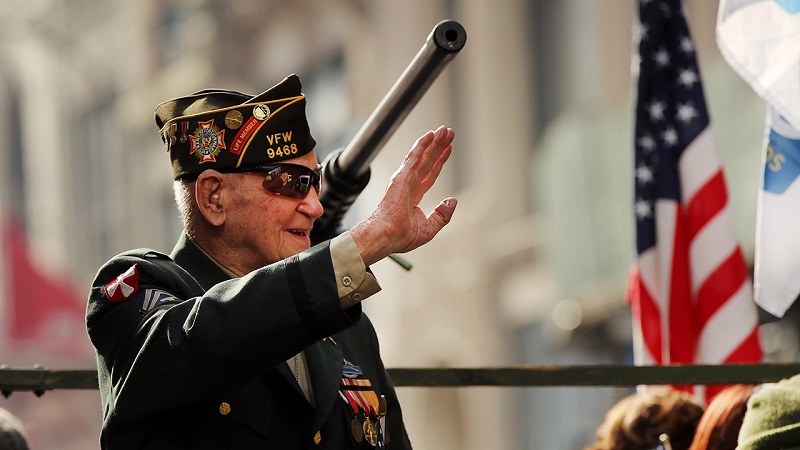 Utah – Each year, the U.S. population of veterans has slowly declined.

The share of adult veterans peaked in 1970 when nearly 44% of the adult population had served in the military.

Over the past 10 years, the total veteran population has declined by nearly five million.

According to the U.S. Census Bureau, by 2030, only 8,000 World War II (WWII) veterans will remain. Veterans live in every state across the nation with high numbers in California, Florida, and New York.

A study by Porch took a look at the largest percentage of WWII veterans in each state. With nearly 10% of residents aged 85 and older having served in WWII, Utah took the number 2 spot.

WWII veterans in Utah account for 3% of the total veteran population. Over 3,600 Utah residents served in WWII.

The only state to top Utah with the largest percentage of WWII veterans is Oregon.