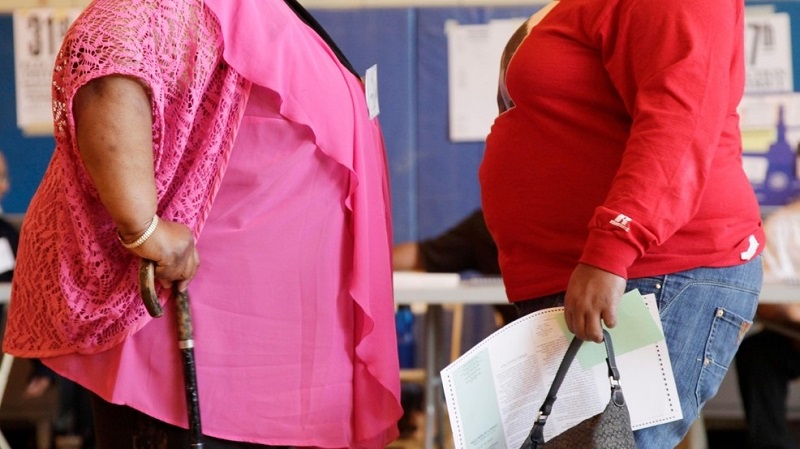 Salt Lake City, Utah — According to a new study, Utah is the least obese state in the United States.

The latest data from the Centers for Disease Control (CDC) was analyzed to rank states from most to least obese.

According to the study, Utah residents are the least obese in the country, only behind Washington, DC residents.

The most overweight state is West Virginia, according to the study.

Levels of inactivity among residents were also analyzed in the study. In this area, Utah is the fourth most active state.

More than seven in 10 U.S. adults aged 20 and older are either overweight or obese, according to the CDC data.

Obesity levels in children and teens are lower but are rising rapidly compared to past decades.

Warning to Richfield residents caused by bear in tree

A man in custody after SWAT assist in Salt Lake City