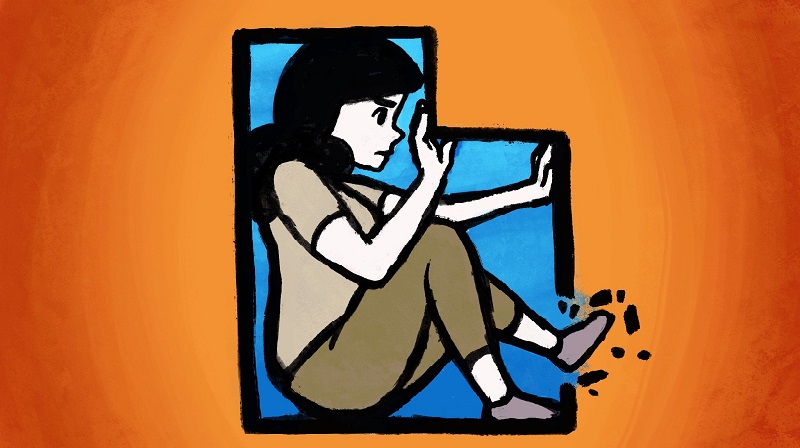 Salt Lake City, Utah — Utah is the worst-ranked state in the nation when it comes to women’s equality and rights.

With several key indicators used to determine where women receive the most equal treatment, Utah was near the bottom in the three main categories used in the WalletHub study.

The state was also dead last when it comes to the largest income gap between men and women, along with the work hours gap and educational attainment gap (among advanced degree holders).

The U.S. is ranked No. 27 in the world in regard to gender equality, according to the study.