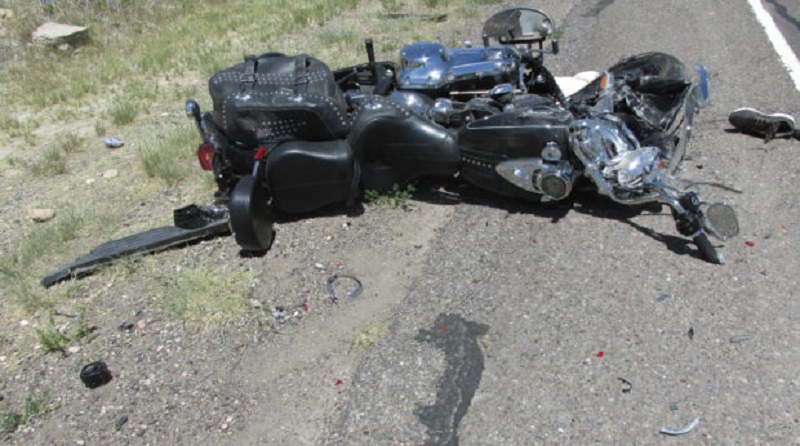 Utah – 25 people have died in motorcycle crashes on Utah roads, so far in 2022. With three people dying in a matter of days it’s a five-year-high.

Roden can’t explain why, but in at least one of the most recent cases, he said it could have been avoided if the driver would have slowed down.

“We have seen an increase in several different areas, you know wrong-way crashes, impaired driving, distracted driving. These are all things that we can work on. These are all decisions that people make, and are making that can make these crashes preventable,” said Sgt. Roden.

The most common issue is failure to yield, with following too close and failing to keep in the proper lane being listed as the top driver contributing factors, according to the Utah Department of Public Safety.

Parade attendees across the country anxious after Illinois parade shooting