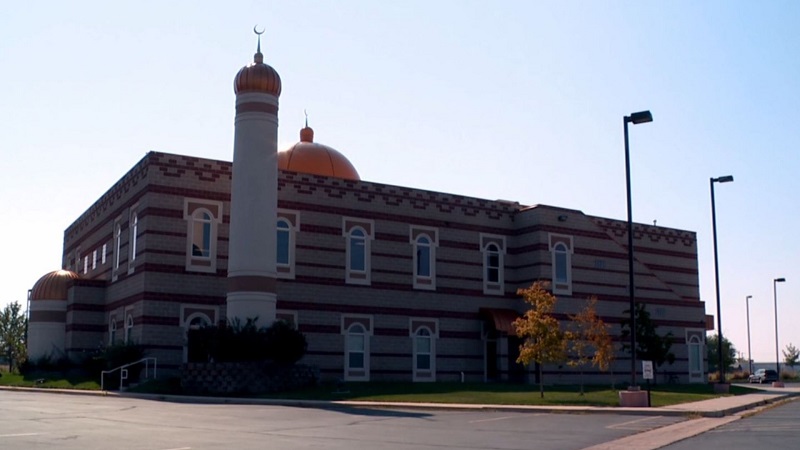 Salt Lake City, Utah — Five of Utah’s 13 mosques have committed to join the National Day of Service in the Beehive State commemorating the 20th anniversary of 9/11.

According to Avais Ahmed, the chairman of the Utah Muslim Civic League, there are about 60,000 Muslims in Utah.

People from more than 120 countries would be praying shoulder to shoulder and worshiping in the Khadeeja Islamic Center. “Immigrants are part of the fabric of this nation that makes it so strong, and I think Utahns understand that,” said Ahmed.

Since the age of five, Ahmed has lived in Kaysville. His parents moved from Pakistan not as refugees, but for work opportunities.” For me in my graduating class of 800, I was one of eight minorities of any kind,” said Ahmed.

Ahmed spent much of his childhood teaching others about his religion and ethnicity. “Whatever I told people around me was their first experience of Islam,” he said. “But I feel like, for the general American population, they got exposed to Islam on a broad scale from 9/11.”

Ahmed was studying at the University of Utah on the day of the attacks. He said he felt like all the work he had done to explain his religious traditions and culture was overshadowed by what the extremists did in the attacks. “That’s not even what we believe in Islam,” he said. “It’s something we don’t even accept those folks as our religion or even portraying any of the values of our religion.”

That’s when Ahmed decided his mission in life would be to build bridges and show people the good in his religion. Just a month ago, Ahmed was at a restaurant in Utah and his brother used the word “extreme.” “A guy pointed at us and said these guys are extremists and they’re going to blow up the place,” said Ahmed.

Flight attendants have double-checked his ticket and identification before taking off. “As a community, we’re so tired, every year, of saying this is not something we did or accept,” said Ahmed. “We shouldn’t have to apologize for something that’s not even part of our religion or tradition.”

Ahmed decided it was time to bring his Muslim community together for the National Day of Service in remembrance of 9/11. “What a beautiful way to change the narrative to show what our community is actually about,” he said.

According to Ahmed, There are more than 100 service projects planned throughout the state for September 11th.

Two juveniles transported to hospital after drive-by shooting in SLC