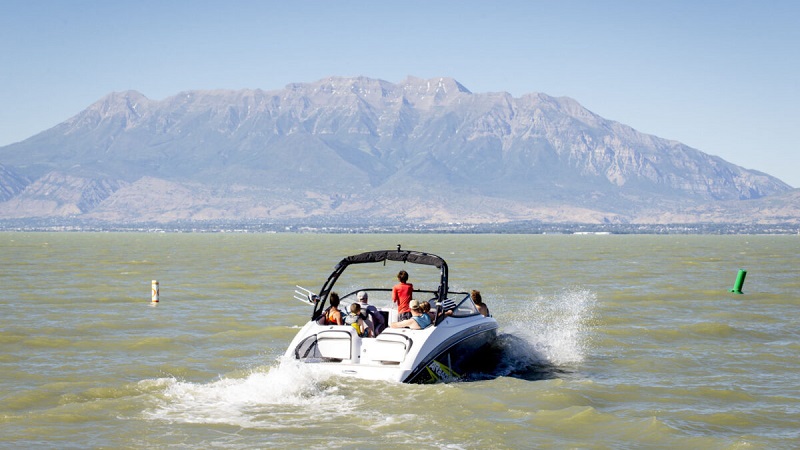 “We try to hit where we’re going to have the most impact, be able to talk to the most people, educate more people,” said Lt. Drew Patterson with Utah State Parks.

Officers are joining law enforcement across the country in the nationwide campaign Operation Dry Water, which raises awareness of the dangers of boating under the influence.

On Saturday, Patterson and five other officers were on patrol at Jordanelle Reservoir. They arrested at least one man for DUI and gave a number of citations and warnings for other violations while doing vessel safety checks.

“The biggest thing that we find is undersized life jackets,” Patterson said. “An adult has a kid life jacket that doesn’t fit them.”

He stressed life jackets are particularly important for Utah families regardless of how they’re enjoying the water, from standup paddleboards to tubes and boats, because several people have drowned this year.

Other boat operators received warnings or citations for having expired insurance, registration, or fire extinguishers.