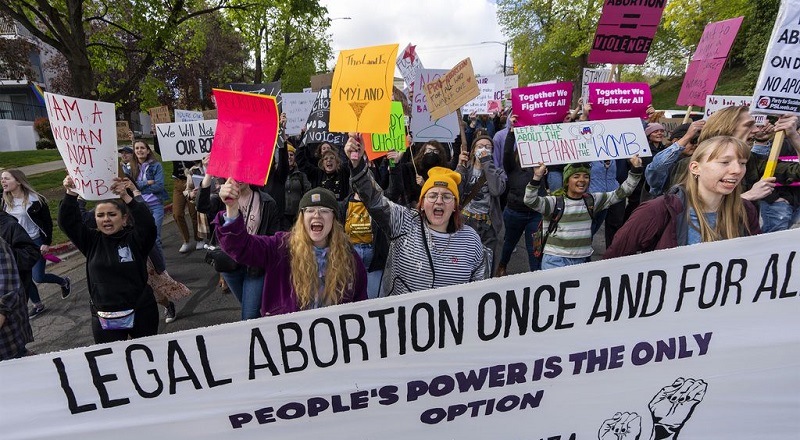 On Friday, the Supreme Court ended constitutional protections for abortion and now Utah joins other U.S. states who have moved quickly to ban abortion, criminalizing the act.

According to a letter from the state legislature, the Legislative Branch’s general counsel determined that S.B. 174 Abortion Prohibition Amendments, meets the legal requirement to take effect.

The Utah Legislature passed S.B. 174 in 2020, prohibiting all elective abortions in Utah, except in rare circumstances involving rape, incest, or medical emergency.

Utah is among 13 states with trigger laws, which are designed to take effect once abortion is no longer protected by the U.S. constitution.