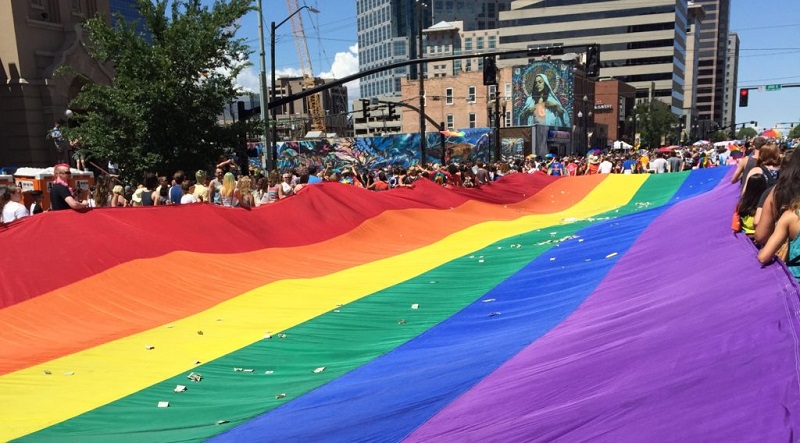 Salt Lake City, Utah – According to Pride officials, this year’s Pride Week is bigger and better, including the area they’re celebrating. They had to expand on 5th street in part because during the 2019 Pride Festival, the lines were too long and they needed to make more room, officials say.

With a Drag Queen Show and Retro Sun-Day Dance, Party Utah Pride week officially kicked off Sunday, but there are still plenty of big events going on all week.

“I think it’s going to be nice for everyone to gather again, to celebrate Pride to watch the parade to attend the festival and march down State Street, I think people are just ready to express pride,” said Public Relations Manager for Utah Pride Center Kevin Randall.

Going from seven blocks to 13 blocks long, the parade is also nearly doubling in size. According to officials, this will in part promote social distancing, but they also say they anticipate a lot more people – around 75,000.

For the first time, this year officials also have an app out that includes a schedule, a map, vendors, and a list of other LGBTQIA+ events going on all month long.

Water schedule in Parowan due to drought