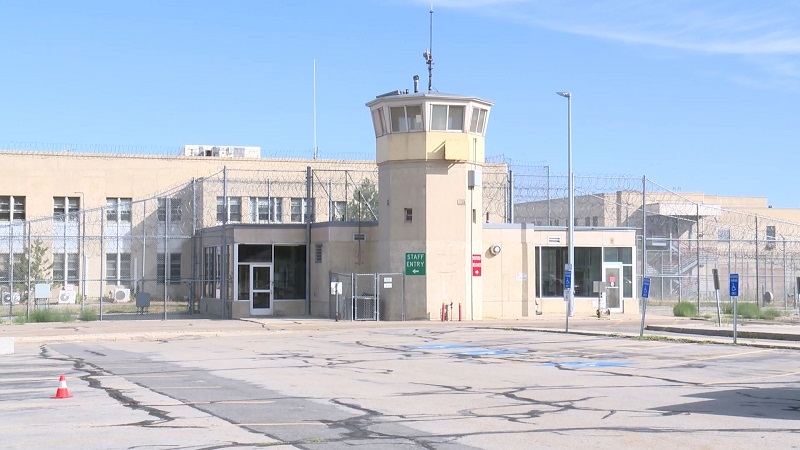 Draper, Utah – According to the Utah Department of Corrections, a man’s death at the Central Utah Correctional Facility in Gunnison is being investigated as a homicide.

The release did not provide additional information on the death other than that it was being investigated by the Utah State Bureau of Investigation.

The family has been notified.

Davey had been incarcerated since 2019, serving a sentence for four third-degree felonies for driving under the influence of alcohol or drugs.