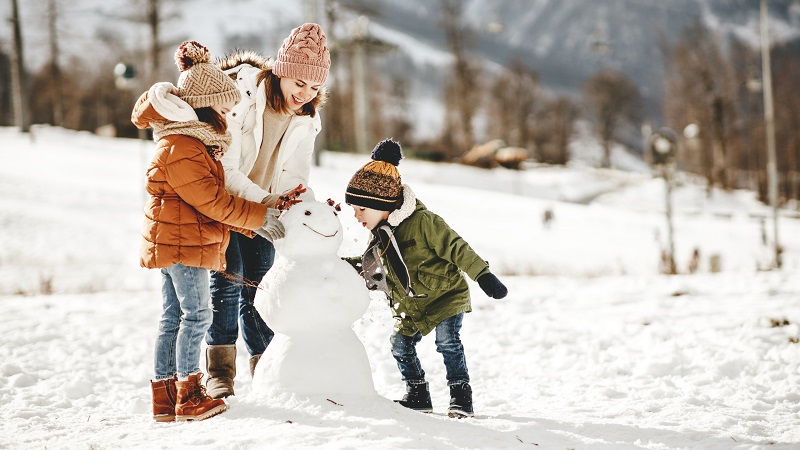 Utah – According to WalletHub, Utah is in the 13th best state to raise a family.

Although Utah ranked 13th overall, WalletHub found the Beehive State had an overall score of 54.98. Utah ranks 16th with family fun, 19th with health and safety, 15th overall for health and education, and 38th for affordability.

According to the study, Utah has the lowest separation and divorce rate at just 15.74%, which is 1.7 times lower than topped ranked Nevada at 26.07%.

Utah is the fourth-best state with the lowest child care costs just in front of South Carolina and behind the top in South Dakota, Mississippi, and Missouri, according to WalletHub. The bottom four found were Nevada, Massachusetts, California, New Mexico, and Nebraska.

Utah was found to be the top state with most families with young kids, according to the study.