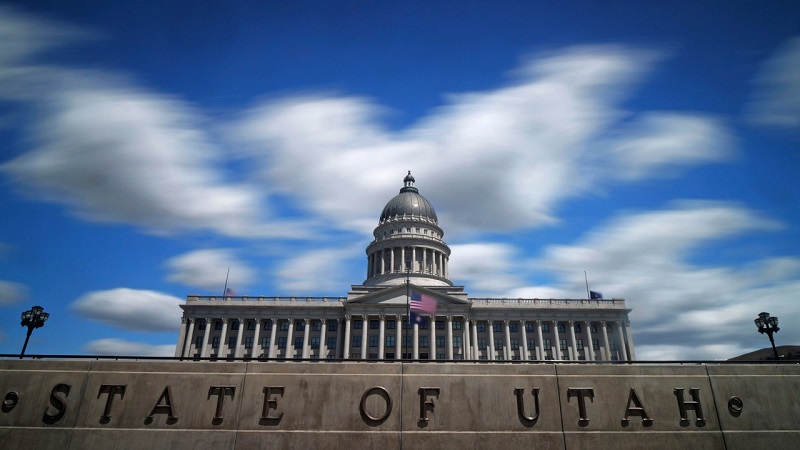 Salt Lake City, Utah — A new audit of federal spending in Utah showed $8.6 billion in federal funds were spent in the state during 2021, accounting for around 28.9% of the total fiscal year expenditures.

The spike is being attributed to the federal government’s pandemic response.

While Utah didn’t receive the most federal money it has ever received in 2021, it followed a 20-year low, and that’s concerning to the state auditor.

According to Dougall, he hopes Utah will continue to work to be fiscally prudent.