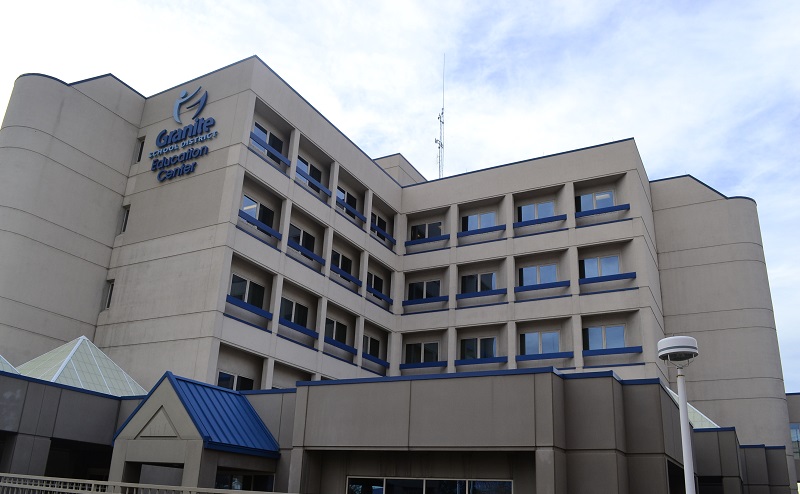 Magna, Utah – A veteran Utah teacher named as a target in a school threat this week told she may resign her position before the end of Christmas break.

“When I saw and read from the screenshot of the threat that had been posted, it was bone-chilling,” said the educator, who did not want to be identified, but teaches at Matheson Junior High. “I was really surprised at the strong and emotional reaction I had.”

She said she felt she had to leave the school Thursday and go home, after the threat.

“I kept the blinds closed and the doors locked,” she said, “but I was jumpy all day.”

According to the teacher, she raised five kids, went back to college in her middle-age for an education degree, and called teaching her passion, but the threat “was unsettling for me in a way that I don’t know I could describe.”

“It also threatened any students in my classroom when they came for me,” she said.

Despite the Granite District announced that a student was taken into custody, had no weapons at school, and told investigators the threat was a joke, it was no joke to the educator.

“To me, it was an absolute threat,” she said. “I don’t know how you can call it not a ‘credible threat’ when specific names and targets are within the threat.”

She said she felt the school should have been closed “It would be far better to keep everybody safe, and shut it down, and be wrong.”

According to the Granite School District, its police department — based on the information it had — felt comfortable with the school remaining open, with precautions.

“We still had police officers walking the perimeters of the area where the threat was directed,” said district spokesman Ben Horsley.

The teacher added that she was escorted by police to her car.