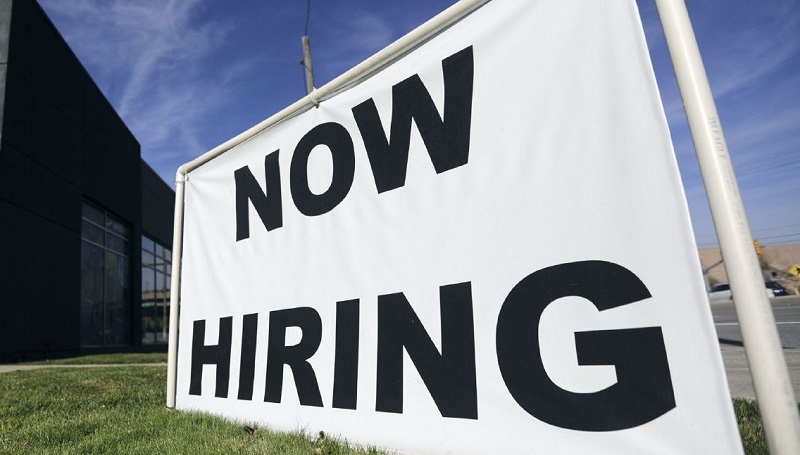 Salt Lake City, Utah — Utah’s Unemployment rate in Utah has dropped to 1.9 percent which is the lowest it has ever been.

Approximately 31,800 people statewide are considered unemployed by the department of workforce services, according to the new report released Friday morning.

Over the past two years, the employment rate grew nearly four percent.

“As Utah’s economy progressed through 2021, the most striking theme was dwindling labor availability,” said Mark Knold, Chief Economist at the Department of Workforce Services. “Each month the unemployment rate moved lower and lower, finally sinking last month into historic territory. The state’s unemployment rate is now below 2.0% for the first time ever. This is uncharted territory in terms of such a low unemployment rate and gauging how much lower it can conceivably go.”

The biggest job gains have been in the industries of Trade, Transportation, and Utilities (22,300 new jobs); Professional and Business Services (15,200 new jobs); Construction (11,500 new jobs); and Manufacturing (7,900 new jobs).

The industries losing jobs in the state are mining (800 jobs lost); and hospitality (200 jobs lost).

Over 3000 Utahns march against abortion in Utah