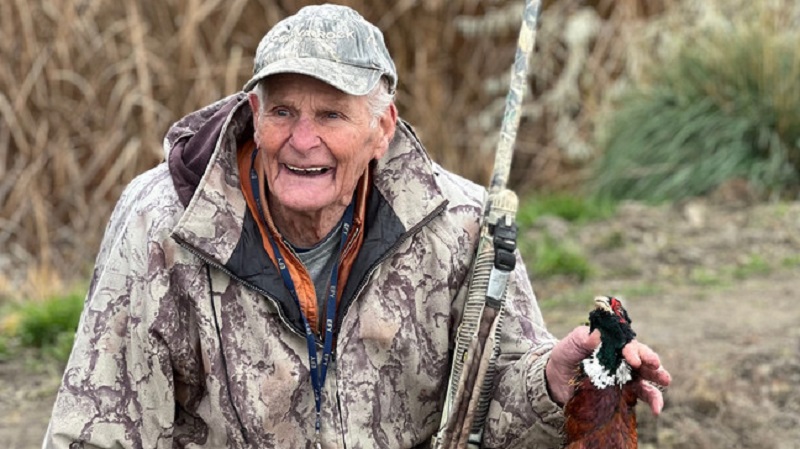 Earlier this month, Gerald Newbold called the Utah Division of Wildlife Resources to talk about how much he enjoyed pheasant hunting at Farmington Bay but was unable to go alone due to his age.

After hearing Newbold’s story, conversation officers with the DWR took him out and allowed him to shoot his limit of pheasants.

“Gerald is a great example of how hunting can be a lifelong passion. We hope we can be as adventurous at 92!,” the department wrote on social media.

The officers who assisted Newbold called it one of their most rewarding days on the job, according to the department.