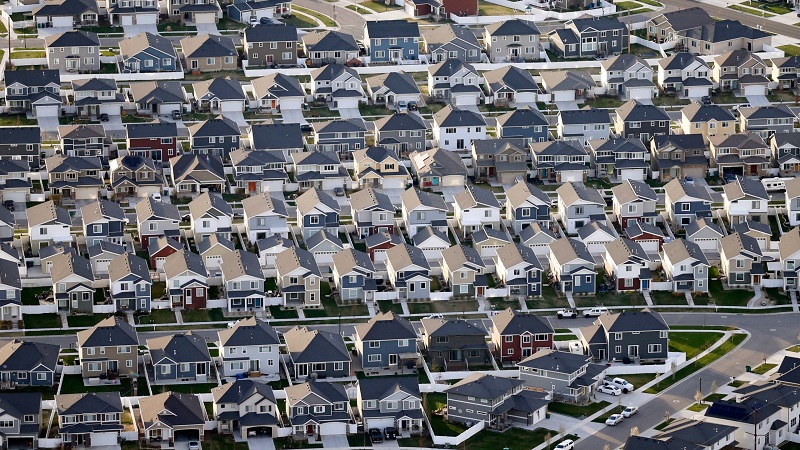 Salt Lake City, Utah — According to a new study, 2021 saw the largest migration surge to Utah in over a decade.

According to the Kem C. Gardner Policy Institute study, through net migration this year, Utah added 34,858 people, nearly 10,000 more than the 2020 estimate. The population increase through migration is the second largest in Utah history and the most since 2005.

The number of people coming to Utah from outside the state topped 20,000.

“Net migration became the driver of growth statewide, increasing by 15% over the previous year and driving growth in three-quarters of counties,” the study reads.

Utah’s prosperous economy, job openings, recreational activities, and overall lifestyle are considered to be the main reason for migration increases.

“Everyone’s just been saying the secret’s out, Utah is coming on people’s radar,” said Emily Harris, Senior Demographer and lead author of the report. “It’s a beautiful place to live. It’s got a lot of jobs and a lot of really great access, so there’s just a lot of things that people find attractive about Utah.”

Meanwhile, natural growth to Utah’s population fell due to a decrease in annual births as annual deaths rise in the state.

Iron County had the fast growth in Utah last year at 6.2%, while the study shows that “one-third of statewide growth between July 1, 2020, and July 1, 2021, came from Utah County residents.”

In 2021 only Garfield County showed a decrease in population.