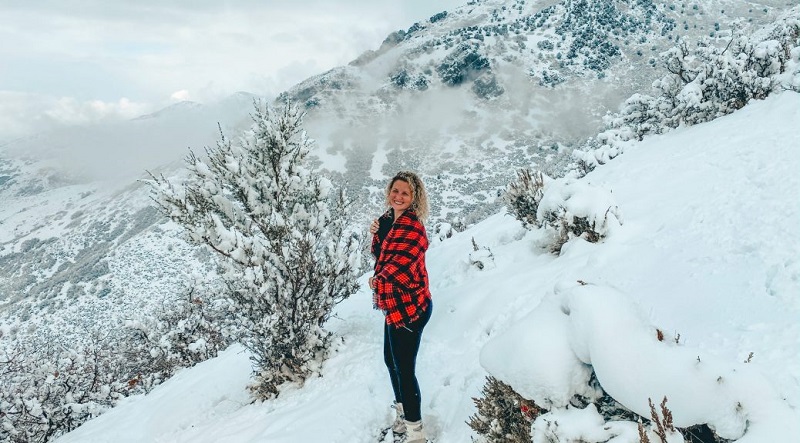 Salt Lake City, Utah – It’s December and it still doesn’t feel like wintertime for some Utahns.

“It feels like October,” said Colton Hatch. “I’m expecting to be in my three jackets, my mittens and my hat, you know? Winter.”

On Sunday night, Hatch was walking in a t-shirt and shorts – very different apparel from when he was a kid.

“There was snow up calf-high and everybody was outside shoveling snow,” he said.

Utahns are hopeful the winter weather will set them up for a white Christmas.

According to National Weather Service meteorologist Mark Struthwolf, even if Utah sees an abundance of rain and snow this winter, it probably still won’t be enough.

“We’ll need two, maybe three years of excessive rainfall to get us out of the drought,” he said.

“Some of our bigger years in the last five to eight years we’ve had a bad November and then the tables turned for us in December,” he said.