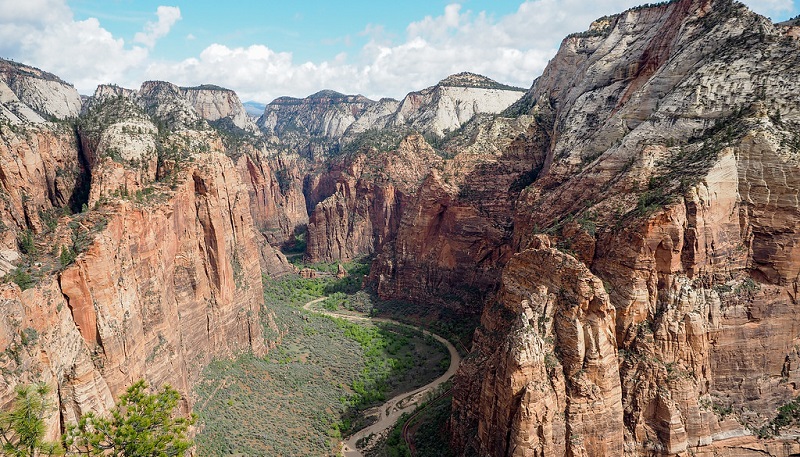 Salt Lake City, Utah — According to Outforia, Zion and Arches National Park are included in the top ten National Parks with the most search and rescues in the United States; also making the list is Glen Canyon National Recreation Area.

Outforia used data from incidents reported to the National Parks Authority from 2018-2020 to compile the list.

With 1,043 incidents, Utah is ranked third for the most search and rescue in the nation.

Zion is the Utah park with the most incidents at 285. Grand Canyon is having the most reported search and rescues at 785.

According to Outforia report released in 2021, the Grand Canyon is also having the most deaths since 2010 with 134; Zion was tenth on the list with 43.

Falls are the major cause of death, with steep drop-offs along several hiking trails at both parks.