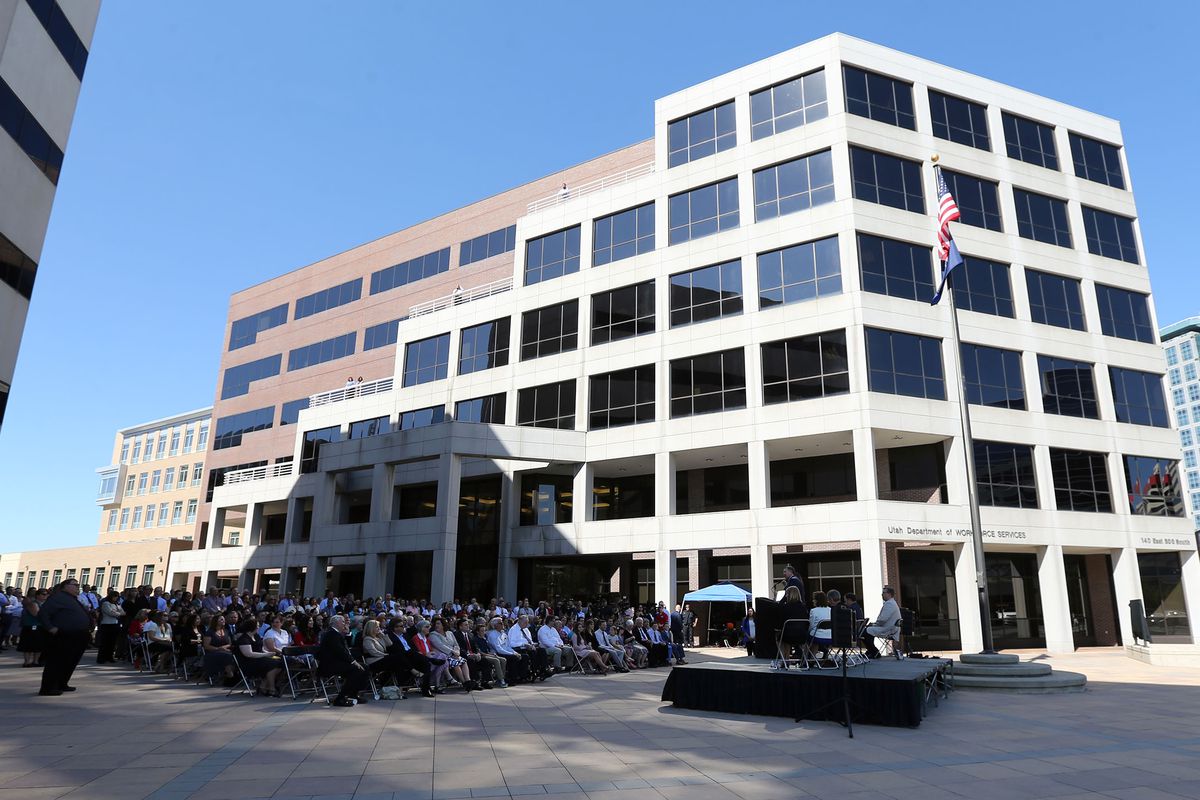 A total of 2,913 workers sought traditional unemployment insurance, down by 224 from the week ending Aug. 1. The number of new Pandemic Unemployment Assistance claims also dropped to 764, down by 86 from the previous week.

“New claims and continued claims continue to see a steady decrease each week, supporting Utah’s decision to end the self-attested job attachment status on Aug. 15, 2020,” said Kevin Burt, Unemployment Insurance Division director for the Utah Department of Workforce Services. “Active job search efforts will hopefully connect those seeking work to where economic growth is occurring as employment is critical for real stability rather than the time-limited unemployment benefit.”

The nation also saw a decrease, with new unemployment claims dipping below 1 million for the first time since March. According to the Labor Department, this is the second week in a row that number has fallen.

The decline in new claims comes as the $600 in federal aid expired, leaving many unemployed workers with up to half their weekly income.

An estimated 28.2 million Americans are receiving some type of unemployment benefits, however, The Associated Press reports that number could be inflated due to some states double counting.

Utah Football To Continue Practicing Despite Cancellation Of Fall Season