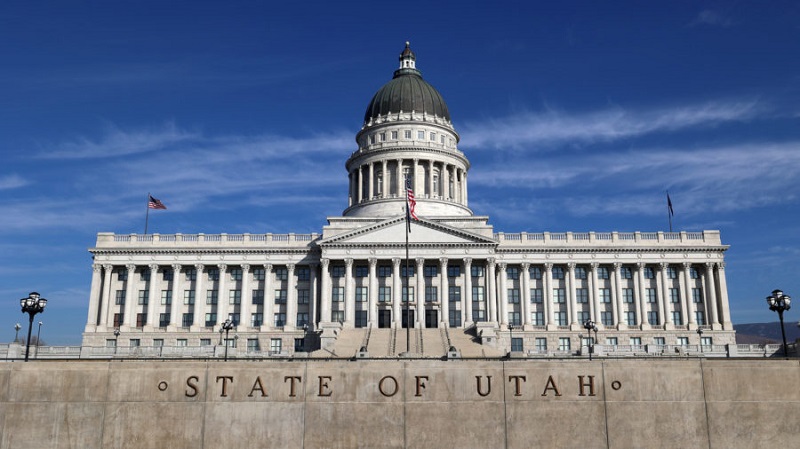 Salt Lake City, Utah — On Wednesday, a significant outage in the state of Utah’s computer networks affected systems that were accessible to the general public.

Statewide reports of a network core failure were made by Utah’s Division of Technology Services.

Some services geared toward the general public were thus inaccessible.

The organization said that the disruption was purely technical and not a suspicious one.

Wednesday around noon, service had been recovered.