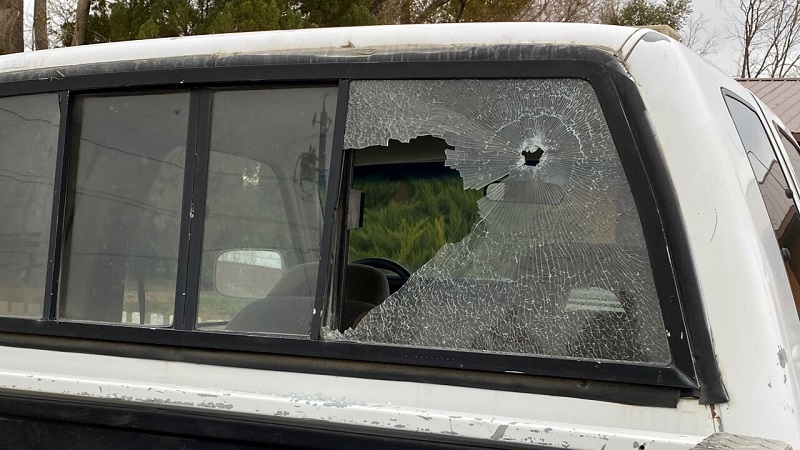 Goshen, Utah —Nearly a dozen windows in vehicles and buildings were shot out in a small town in Utah. Police are looking for the suspect.

Goshen has seen a rash of incidents where one or more people shooting out windows in cars and buildings over the last two weeks, according to the Utah County Sheriff’s Office.

According to police, the damage appeared to have been caused by a BB or pellet gun, and the damage totals thousands of dollars.

The sheriff’s office is asking for help in identifying the person or persons responsible for these crimes.

According to police, likely someone has seen the person or persons responsible for the vandalism without even realizing it.

The Utah County Sheriff’s Office asks anyone with information that may help identify the suspects in these cases to contact at (801)794-3970.