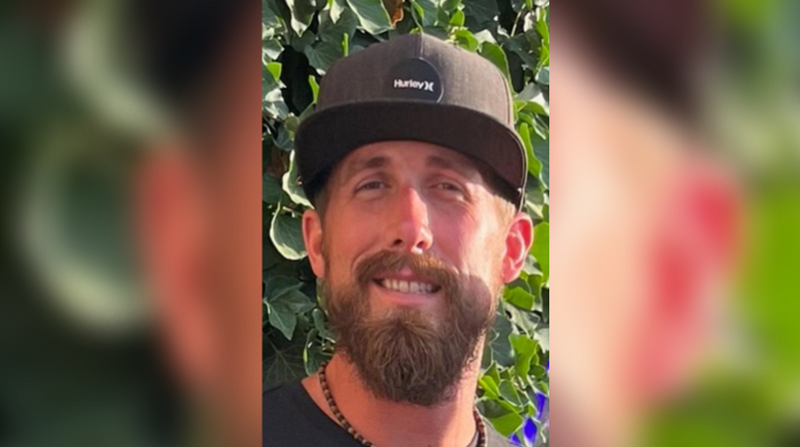 Heber City, Utah – As authorities search for a man missing since Thursday, the Wasatch County Sheriff’s Office on Sunday put out a call for help.

WCSO posted to social media that Colby Sheriff, 34, was last seen July 28 in the area of Daniels Summit Lodge.

Authorities are also asking anyone with game cameras in the vicinity of Strawberry Ridge or Daniels Summit Lodge to check the footage for any sign of Sheriff.

Sheriff is described as white, 6 feet tall, with brown eyes and brown hair, and a beard.

When he was last seen, he was wearing a tan and black hat, a gray T-shirt, dark shorts, and white or gray shoes.

According to the sheriff’s office, Sheriff was carrying a gray Hydro Flask water bottle and asked people in the area to be on the lookout for it.

Anyone who has seen Sheriff or who has footage of him on a game camera or anyone who has seen or possibly picked up his water bottle is asked to contact the Wasatch County Sheriff’s Office immediately at 435-654-WCSO.

Great Salt Lake Summit to be back in October