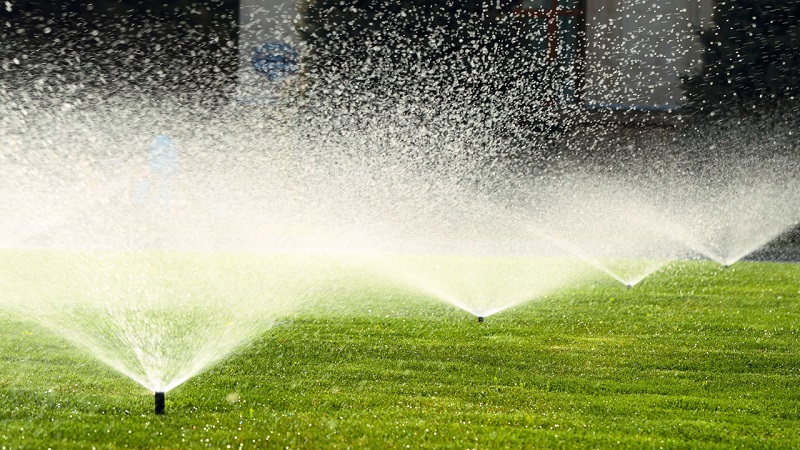 Parowan, Utah – Due to the ongoing drought, the Parowan Facebook page announced its schedule for residents to water their homes.

They ask residents south of 200 South to water on Mondays along with their parks, schools, and churches, according to the post.

They hope this will conserve their pressurized water. The city will also be turning off its pond at 5 p.m. Saturday and, hopefully, be up by Monday.

According to Utah’s Division of Water Resources, 99% of the state is in severe and extreme drought conditions.