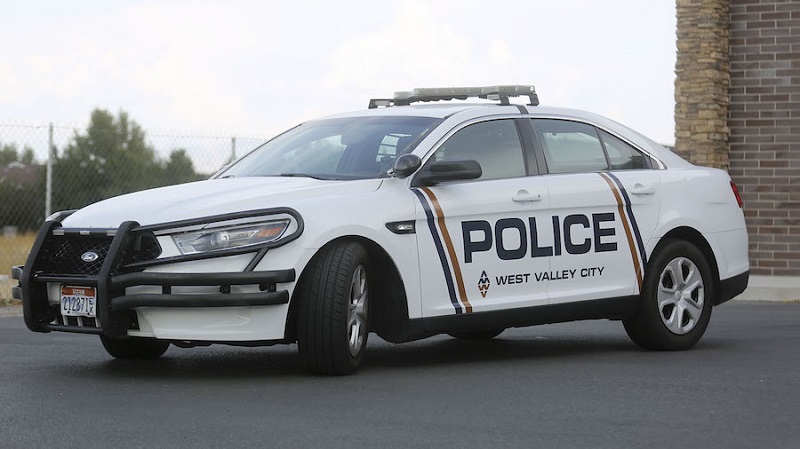 West Valley City, Utah — West Valley City Police are looking for help in locating a vehicle involved in a hit-and-run accident that left a person in serious condition.

According to police, the vehicle does not have license plates but likely has a front grill, hood, and windshield damage.

It also has a trailer hitch on the back.