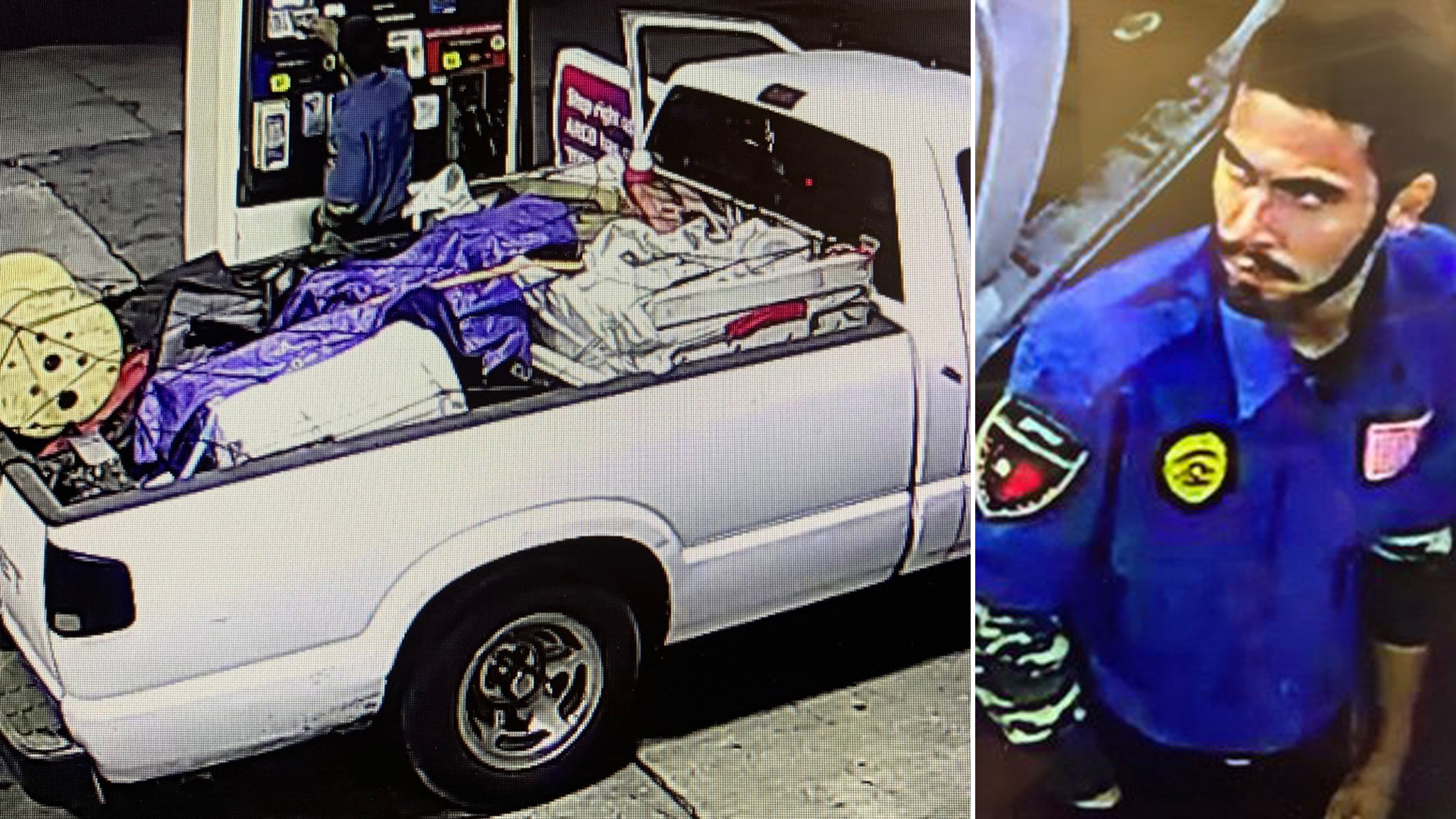 WEST VALLEY CITY — A West Valley police officer was injured Thursday after being hit by a fleeing man’s truck and dragged.

Just after 3 a.m., police responded to the area of 6700 West and 4150 South on a report of a suspicious vehicle that had been idling in a church parking lot for a couple of hours, said West Valley police spokeswoman Roxeanne Vainuku.

“As officers approached the vehicle (they) could see drug paraphernalia throughout the vehicle. They were also able to identify a handgun holster and magazine in close proximity to the driver,” she said.

After officers opened the driver’s side door to try and get the man out, he put his truck in gear and drove off, Vainuku said.

The man continued driving and rammed two police vehicles, Vainuku said. One vehicle was hit head-on and pushed across the parking lot, across the street and onto the front lawn of a residence.

The officer who was dragged was treated at a local hospital for injuries to his head, shoulder, hip and leg.

About 8:20 a.m., the pickup truck — which was determined to be stolen — was spotted near 6200 West and 4000 South. The driver again fled and then abandoned the vehicle near 7300 W. Copper Hills Drive and ran, Vainuku said.

The man ran into a nearby relative’s home. Police surrounded the home and the man surrendered about an hour later without further incident, according to a police affidavit.

Anthony James Pearson, 26, of Magna, was booked into the Salt Lake County Jail for investigation of aggravated assault targeting law enforcement, two counts of failing to stop at the command of an officer, criminal mischief, being in a stolen vehicle, possession of drug paraphernalia and running from police.