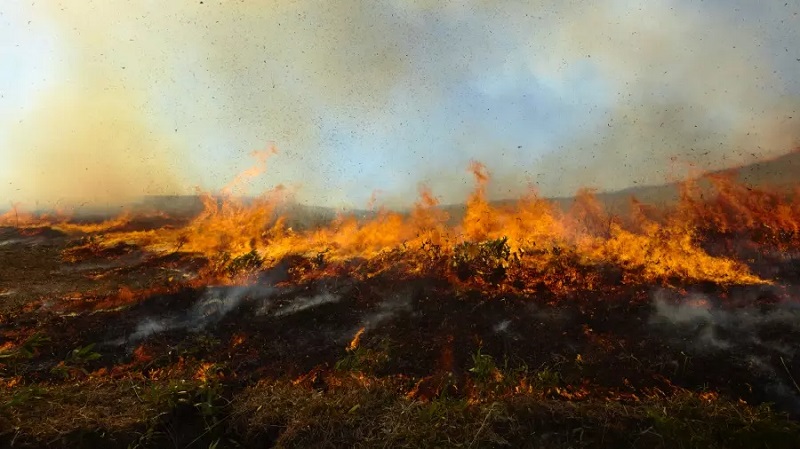 According to Hurricane Valley Fire & Rescue, it was dubbed the “Toquerville Falls Fire” and was estimated at 20 acres later in the evening.

On Monday, crews will monitor the fire overnight and continue working to contain it.