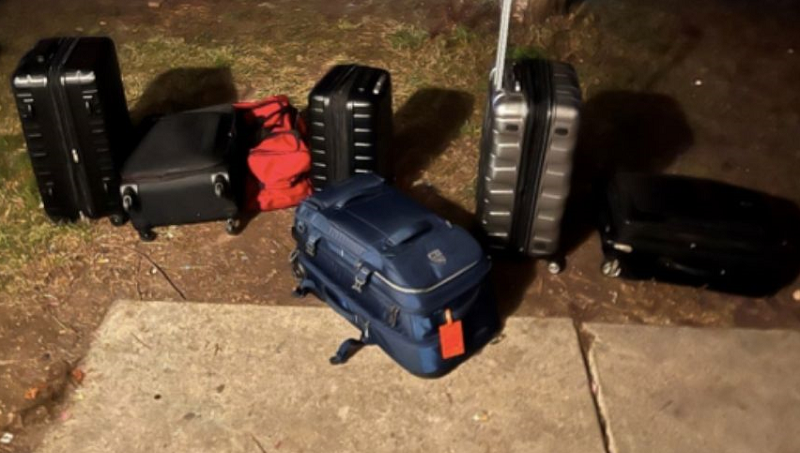 Officers responded to a luggage theft from the Salt Lake City International Airport baggage claim area on Jan. 3 at 6:53 p.m.

According to the victim, she reported to police that the property stolen from her was valued at $6,000 and included multiple debit and credit cards.

Police were able to identify Herrera as the woman involved in the theft. On Jan. 26, detectives along with the assistance of other agencies were able to locate Herrera and take her into custody in West Jordan.

According to a press release, when police executed a search warrant they recovered seven pieces of stolen luggage.

Herrera was booked into Salt Lake County Jail on charges of Theft, Unlawful Possession of a Financial Card, and three counts of Unlawful Use of a Financial Transaction Card.

One injured in I-80 crash in Wyoming