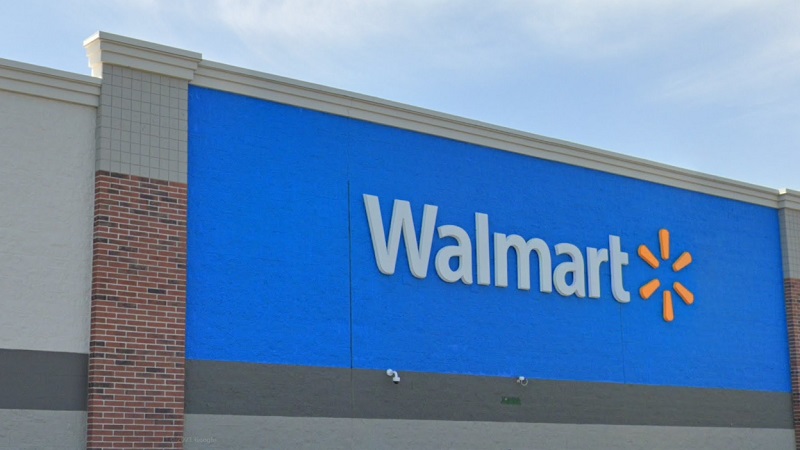 An unidentified man was doing target practice on Saturday in an open field next to the Walmart located at 5675 West 6200 South.

One of his shots went rogue, missing the intended target.

The arrow flew into the Walmart parking lot where it hit the unidentified woman in the leg.

The woman was not severely injured by the incident.

Police did not specify what charges the man could face.