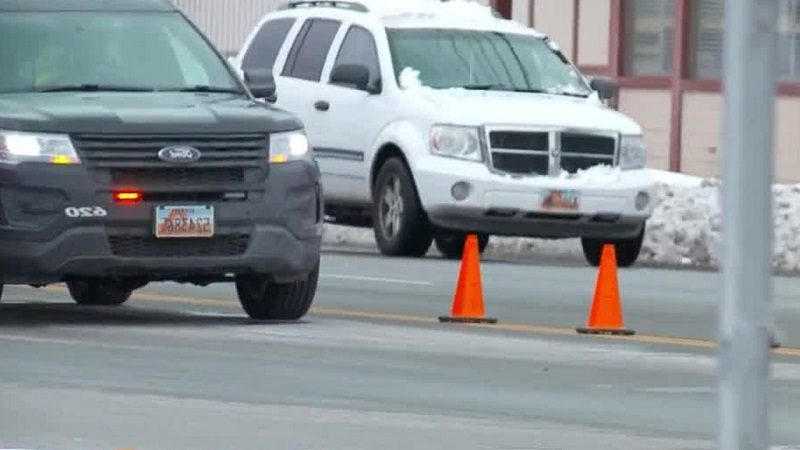 Taylorsville, Utah — After being hit by a vehicle in Taylorsville on Thursday, a woman is in critical condition.

It’s not known where the woman was walking when she was hit, but the driver of the vehicle stayed on the scene and is cooperating with investigators.

With sidewalks in the area still covered with the recent snow, the woman may have been walking on the street, just as others were seen doing near the accident scene.

According to police, the woman in her 50s was transported to Intermountain Hospital in critical condition.