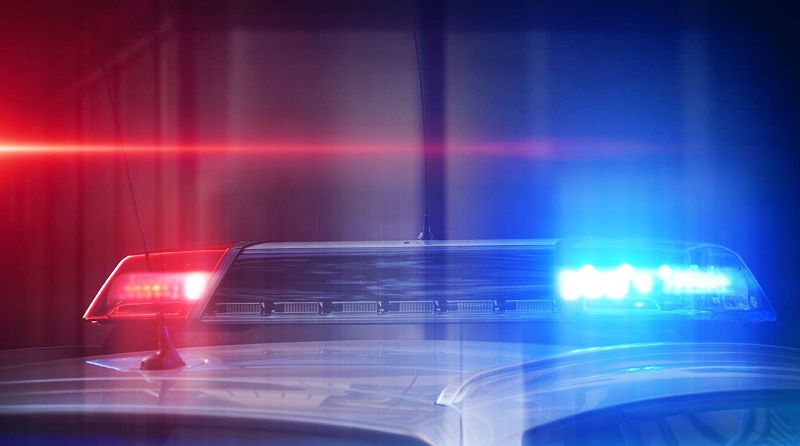 Draper, Utah — Late Wednesday night, a woman was shot and taken to the hospital with non-life-threatening injuries in Draper.

According to Lt. Dustin Willie with the Draper Police Department, the suspected shooter was in the house when officers arrived. They say the shooting was instigated during a money dispute between the victim’s husband and the suspect.

According to police, the unidentified victim did not live at the house where the shooting happened but visited there from time to time.

The suspect came to collect money and forced their way into the home, according to police. Once inside, the victim’s husband and the suspect exchanged gunfire.

Police identified the suspect as John Warr, 37, and charges are pending.