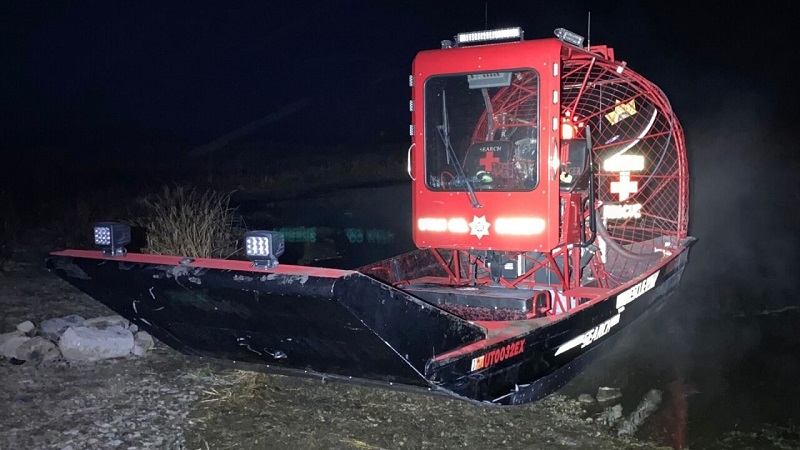 Provo, Utah —A woman was stuck in deep mud near the shore of Utah Lake. Sunday evening she was rescued for about two hours.

Utah County Sheriff’s Sgt. Spencer Cannon said the water there was just a few inches deep and very muddy. The 19-year-old was in a boat with her father in the Provo Bay area when the watercraft became stuck in shallow water about 3/4 mile from the shore.

While she got out and attempted to free the boat by pushing it, she got stuck. The woman sank in the soft, deep mud to about her waist.

The woman was stuck for nearly two hours before search and rescue volunteers with the sheriff’s office managed to get her out.

The rescue crews also have to avoid getting stuck in the process. Cannon says the department has an airboat and another specialized watercraft called a “mud buddy” to access areas with extremely shallow water.

Once they have located and accessed the person(s), SAR crews still face the difficult task of breaking the mud’s suction and lifting them out.

At this time it’s unknown whether the 19-year-old sustained any injuries.

Missing hiker in Davis County dies during his rescuing operation

Dr. Fauci has a plan in mind for when babies can get vaccinated against COVID-19